The way we see it, branded content seems to be the apex of branding and advertising since it targets human emotions in a very slick and often very artsy manner. It challenges the principles of content creation as we know it. It also tends to go the extra mile and tap into storytelling. 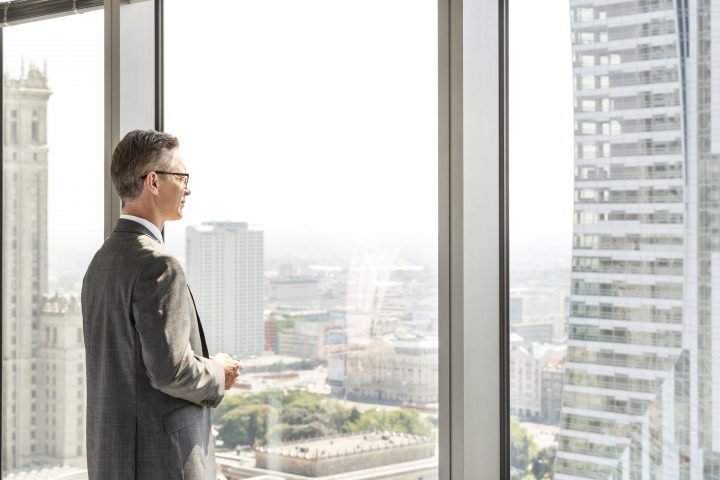 You’re probably in the process of creating your marketing strategy for 2017, but aren’t really sure what to change. If you saw growth in 2016, what things contributed to that growth that you need to do even more? If you struggled in 2016, what do you need to do differently so that you do grow in 2017? 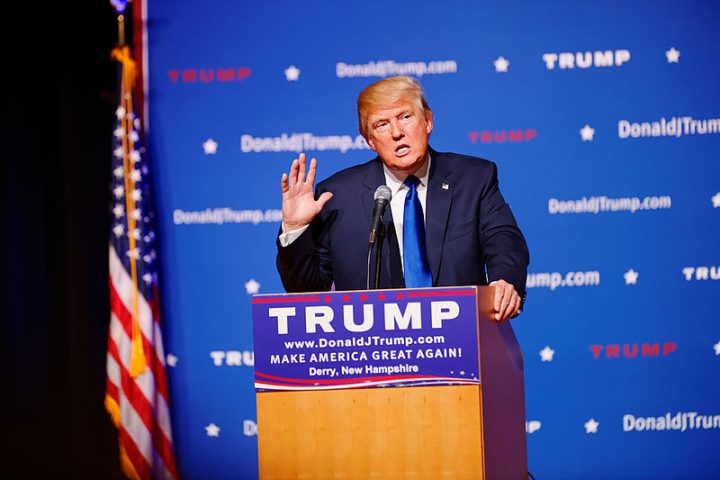 Donald Trump inexplicably won the Republican nomination and is close to Hillary Clinton in the general election run. Despite characteristics that would have disqualified anyone else, such as overt racism, sexism, consistent lying, and inexperience in politics, Trump has rallied a solid and loyal base of supporters who gravitate towards his message while overlooking his flaws. With every new feud, scandal, lie, and idiocy, he continues to maintain fans. So how does he do it?